I started yesterday morning with what I thought would be a quick process of installing NetWeaver CE on one of our developer’s PCs. After a couple of hours of reading documentations to determine what I needed, the process made me wonder if SAP purposely makes installations as complicated as possible.  I decided to write down the process and pitfalls since I imagine I will be executing this installation a few times before I can honestly say I installed it properly. So, here goes.

Since I know others will ask, yes, I used the installation guides for this process but sometimes there is so much documentation from SAP that includes references from one document to another.  For example, you are always redirected to check this service marketplace note or another, that when installing any solution means that you will need to read the document, note the relevant notes, download them from the Service Marketplace and read those. Many of these, of course, start you off in a link after link rat race so at times you may be uncertain whether you have read all the possible notes related to an install. At some point, you have to get started. That’s where I am.

Installing on a 32 bit development environment

The first big issue was that though several documents refer to being able to install the NetWeaver CE on a 32bit PC, it’s not completely clear how to accomplish this. Finally, after spending a little time researching, I realized that, based on the PAM, the only way this can be achieved is by executing the sapinst is to use the MaxDB install.  Hopefully this tip alone will save you some time. What threw me off is that as you look through the documentation, you are referred to install the SQL server first, but the SQL server only comes in a 64bit version, so you’re stuck as I am trying to install in a 32bit environment (a VM 32bit to be specific). Now, in hindsight, as I reread the documentation, the document does read that if you are using MS SQL, then install it first but later in the document it tells you to install from the directory specific to the DB you are installing, not specifically referring to MS SQL. What was needed was a simple note such as: “If installing it in a development workplace on a 32 bit environment, use the MaxDB install.”  This clarification would have made the process easier.

I also noticed that in the documentation there is a reference to having 4GB memory but a preference for 6GB. Obviously in a 32bit environment, 6GB is not even recognized by the system. I installed it with 4GB.

Another tip: I received numerous errors when performing the install and some seemed to be related to files as I had them located on a network drive. I finally moved the file to the local drive and install went without a hitch.

We use an internal standard for system ID assignment (we detailed that in a blog post here:Thoughts on SAP system Ids ) but we didn’t have a standard for NetWeaver development environments as stand alone system, We added a new standard using an “N” for NetWeaver systems. So I assigned “ND1” as my system ID and also as my database ID. Note: most of the documentation states to leave a default as CE1 which is fine as well.

Dealing with the java environment is bad enough, with so many versions of the JDK  and every application working with a small range of versions it has gotten out of control, to add insult to injury SAP has now introduced their own JVM. Getting back to task at hand, the SAP documentation tells you to install Oracle JDK 1.6, which Oracle calls Version 6. Note that if you are using NetWeaver 7.0 SR3 documentation, it tells you to install JDK 1.4. (Needless to say, I had Version 1.4 installed on the VM I started with, but quickly replaced it.)  I think this was my mistake for looking at an older document. What caused me grief is that then, in one of the further documents, it references using the SAP JVM. Did I miss something? I guess I did but I ignored this directive and continued with the Oracle 6 JDK.

Once I moved on from trying to determine whether the JDK I was using was correct, I tried to locate the JCE policy file that is requested.  I couldn’t use the various links that SAP provides in notes as the links to Oracle no longer work. I downloaded the Version 6 file “JCE_POLICY-6.zip.”  Oracle doesn’t make it easy to find the file but Google is my friend.

Since this is going to run in a local environment, I unchecked the FQDN name setting. I noticed on SDN that users regularly use the MS loopback adapter. Typically this is necessary if the computer does not have a network card or connection. Since most modern laptops have a network card and are connected to some network, this typically should not be necessary. It looks like people are blindly following advice of installing the loopback adapter and not questioning whether or not they actually need it.

It took almost 20 minutes to start the Java Engine. I’m hoping this is not normal and just the install, otherwise we’re going to get grief from the developer, I’m sure. After turning over the VM to the developer, he was not able to restart the instance, it JSTART.exe would only show stopped and the instance was not reachable, after researching this found a comment about maxdb and changes the services to start automatically.

I finally wrapped it up and it’s working like a champ. I hope my trials and tribulations will help simplify the install process.  Below I have listed links to some of the references I used throughout. 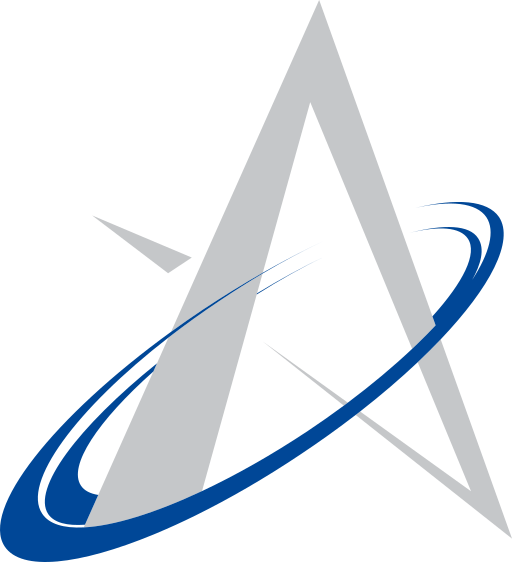